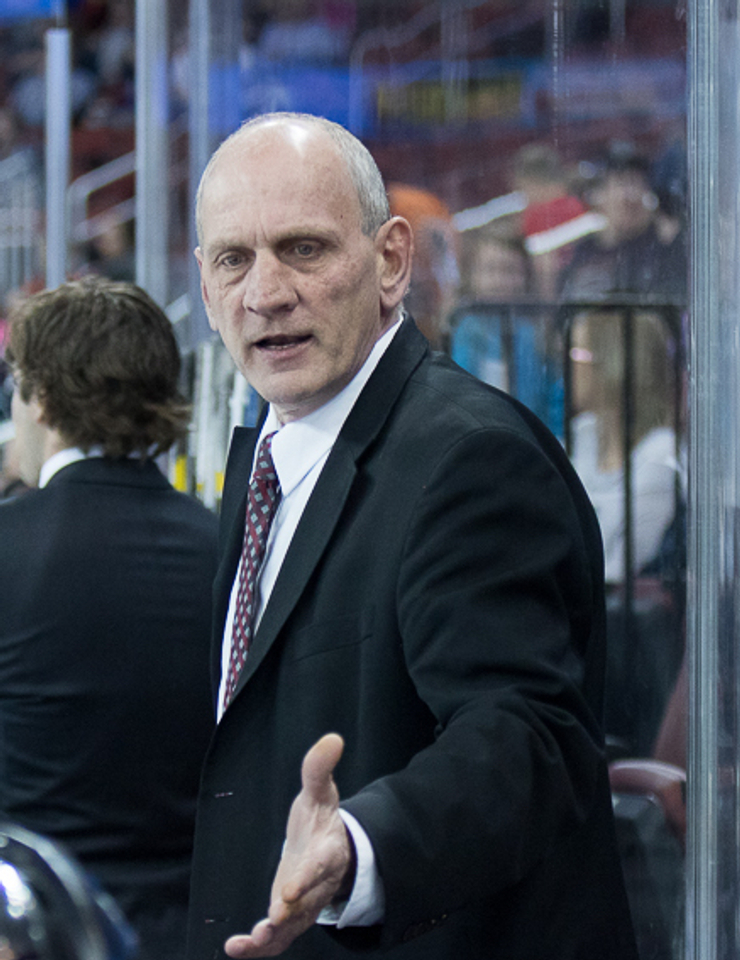 Kevin McClelland or Mac is a native of Oshawa, Ontario and spent his youth playing for his local club. After which he played three years of Major Junior hockey for the for the Niagara Falls Flyers in the Ontario Hockey League (Major Junior). His stellar junior career led to him being drafted to the NHL in the fourth round, 71st overall by the Hartford Whalers in 1980. He would never suit up for the Whalers as a result of a trade to the Pittsburgh Penguins. Mac made his NHL debut for the Penguins and played two seasons with the them. He was then traded to the Edmonton Oilers in the middle of the 1983-84 season.

The rest would be history as Mac joined the likes of Wayne Gretzky and Mark Messier on the greatest team in the history of the NHL! They would go on to win Four Stanley Cups in five years between 1983-1988. After the Oilers dynasty he played for two more NHL teams, the Detroit Red Wings and the Toronto Maple Leafs. His final season was spent with the Rochester Americans in the American Hockey League. Mac retired from professional hockey in 1995 after 14 seasons, playing over 900 professional games.

After two years away from the game, Mac would return to the hockey world, but behind the bench this time. He would join the Major Junior Barrie Colts of the Ontario Hockey League as an assistant coach for one season. The following season he would be hired as the head coach of the Prince Albert Raiders in the Western Hockey League, where he would spend two seasons. Mac was then promoted to the professional ranks as the assistant coach of the St. John's Maple Leafs, the American Hockey League affiliate of the Toronto Maple Leafs for five seasons. For the next 11 seasons Mac would take his talents to the ECHL serving as the head coach of three different teams, the longest tenure being with the Wichita Thunder. Mac would win Coach of the Year twice during his time in the ECHL (2006-2007 and 2011-2012). He has coached over 1,000 professional games.

After his final year in Wichita, he transitioned to youth hockey. The knowledge and experience on and off the bench that Mac brings is something that is hard to find even at the NHL level. 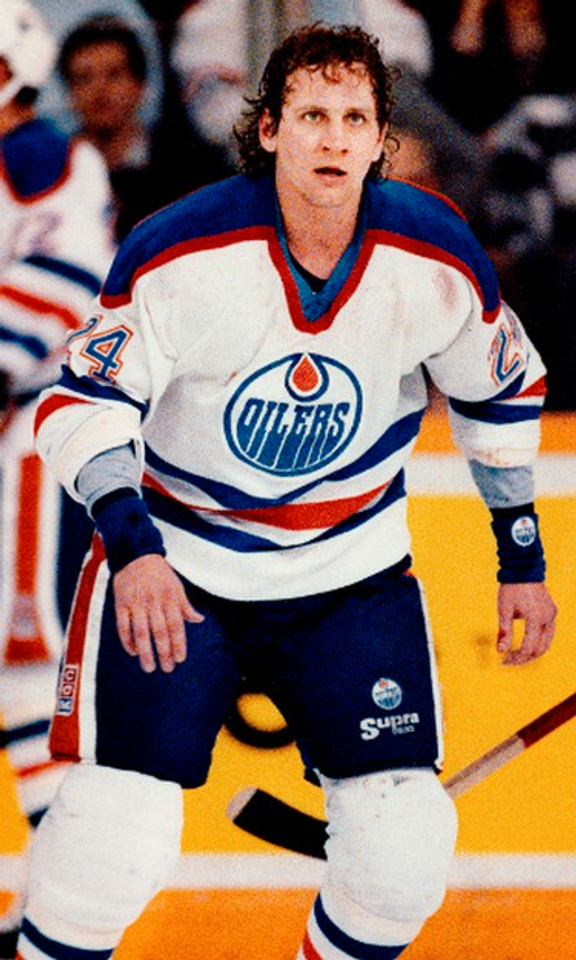