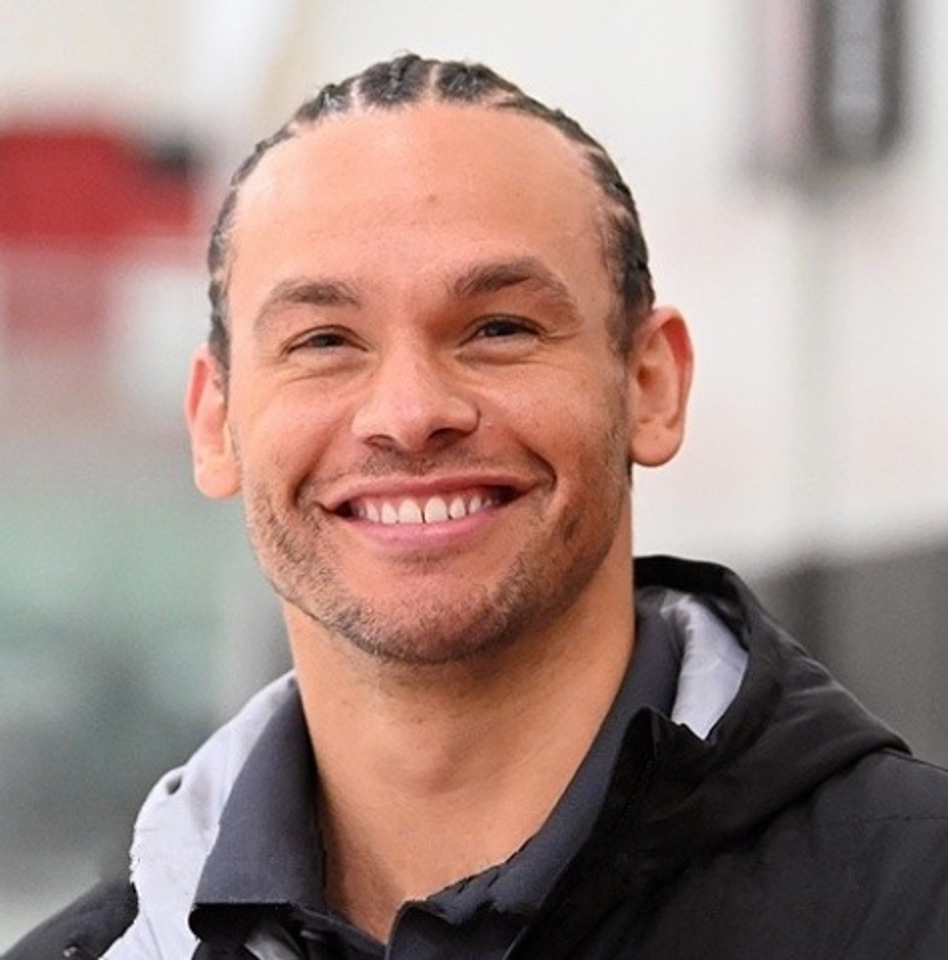 Evan is originally from Madison, Wi, but has been a Utah resident since 1996.  He played three seasons of Jr. A hockey in the AWHL (Tier II) and  USHL (Tier 1). Following his Junior career he attended and played NCAA Division 1 hockey at the University of Vermont, where he graduated with a BS in Community Development and Applied Economics with an emphasis on Community Entrepreneurship.   Evan was fortunate enough to have a 13 year professional hockey career that saw him play all over the United States, Europe, and Asia. While playing in North America he was often voted to be the Professional Hockey Players Association team representative, which gave him the responsibility of being the liaison between the players, organization, and union.  While playing in the UK, Evan was offered the unique opportunity to attend Graduate School while still playing professionally.  He was able to earn a Master's Degree with Merit in International Human Resource Management from Abertay University in Dundee, Scotland.

Through all the cities and countries Evan has played in, he has had the amazing experience of seeing hockey through many different people and cultures. He is excited to bring this to the Renegades’s players and families in hopes that they will get the chance to do the same.

Along with coaching for the Renegades, Evan owns and operates Mountain West Premier Hockey and is a scout for the Ogden Mustangs.  The Mustangs will be joining the Tier 2 Jr A NCDC starting in the 2023-2024 season. 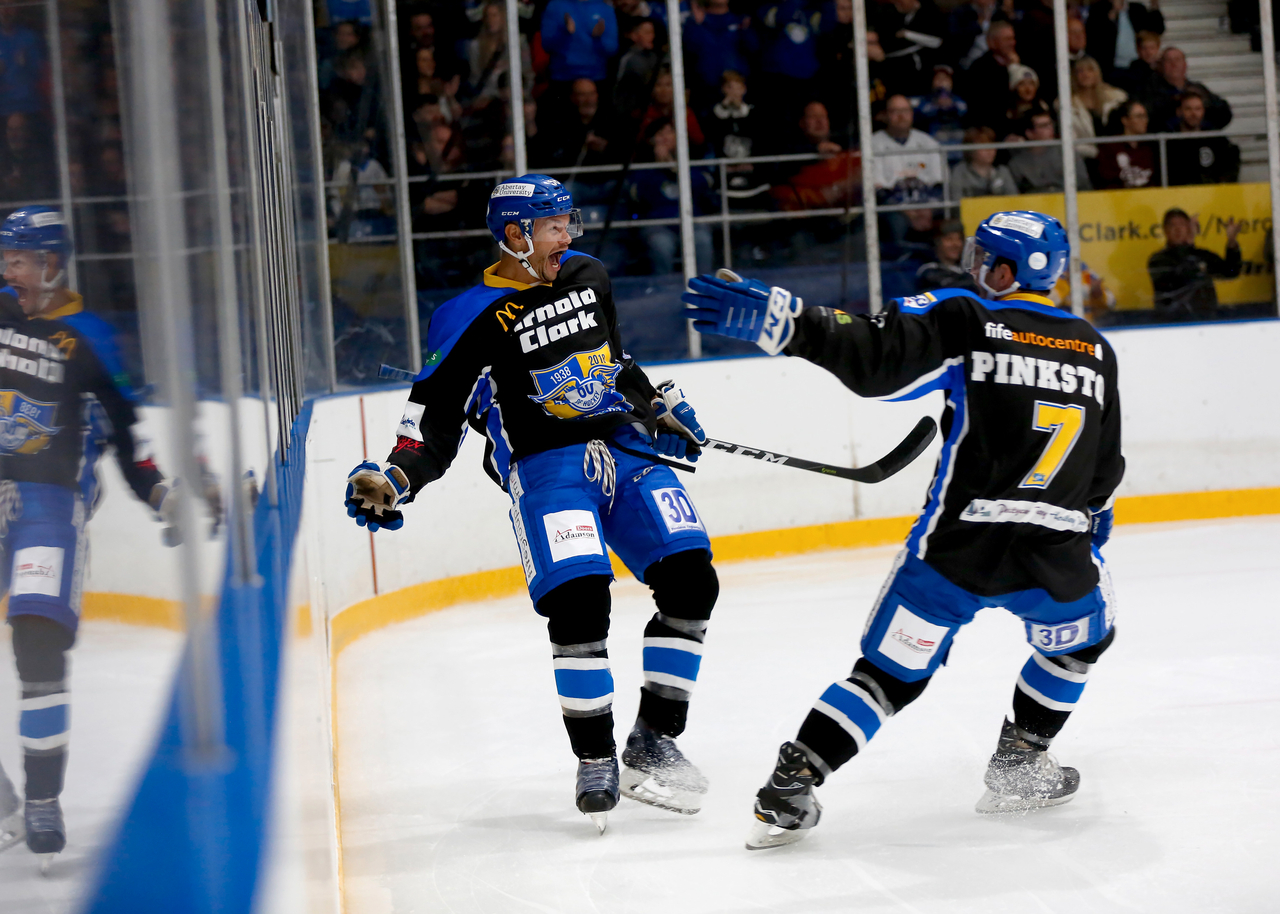 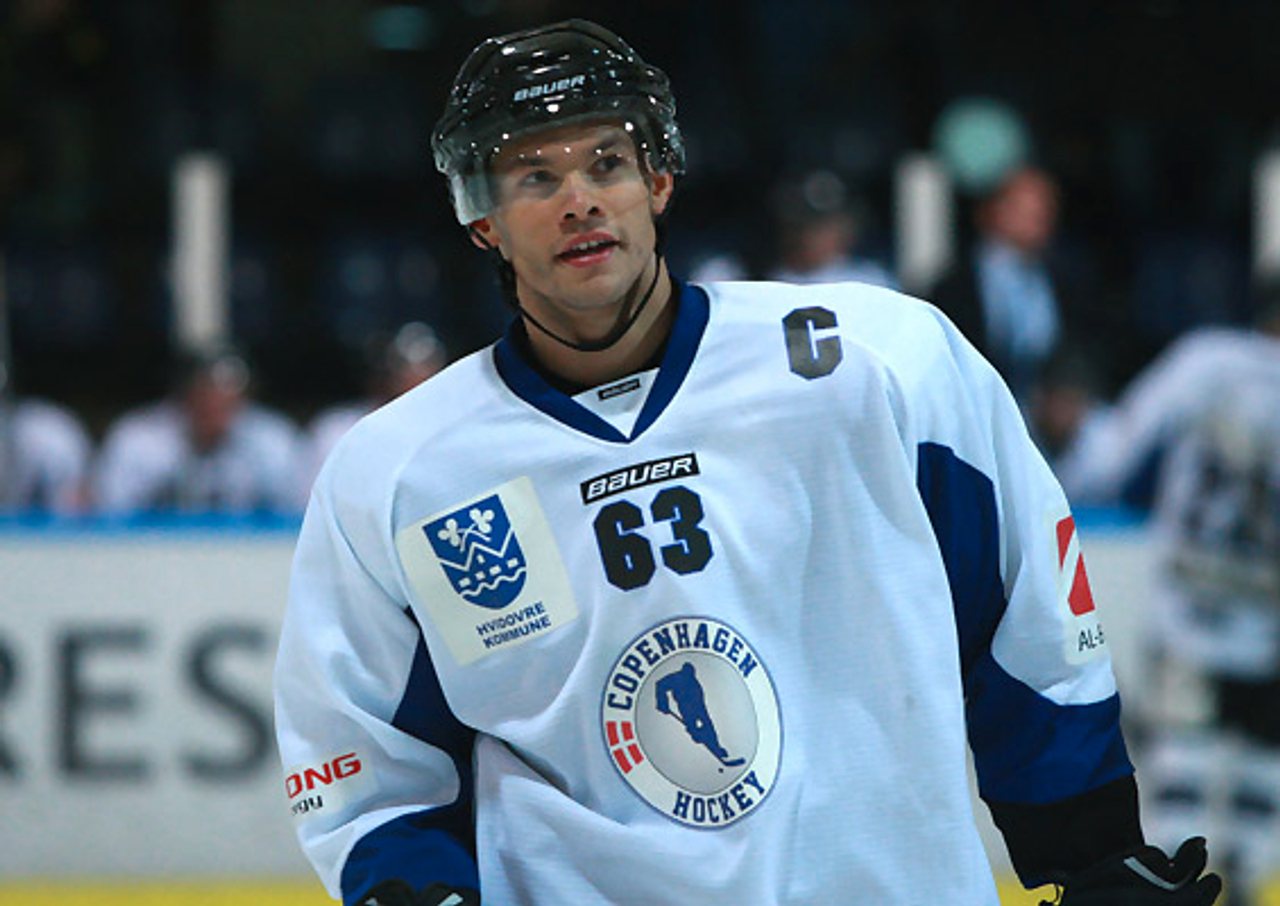