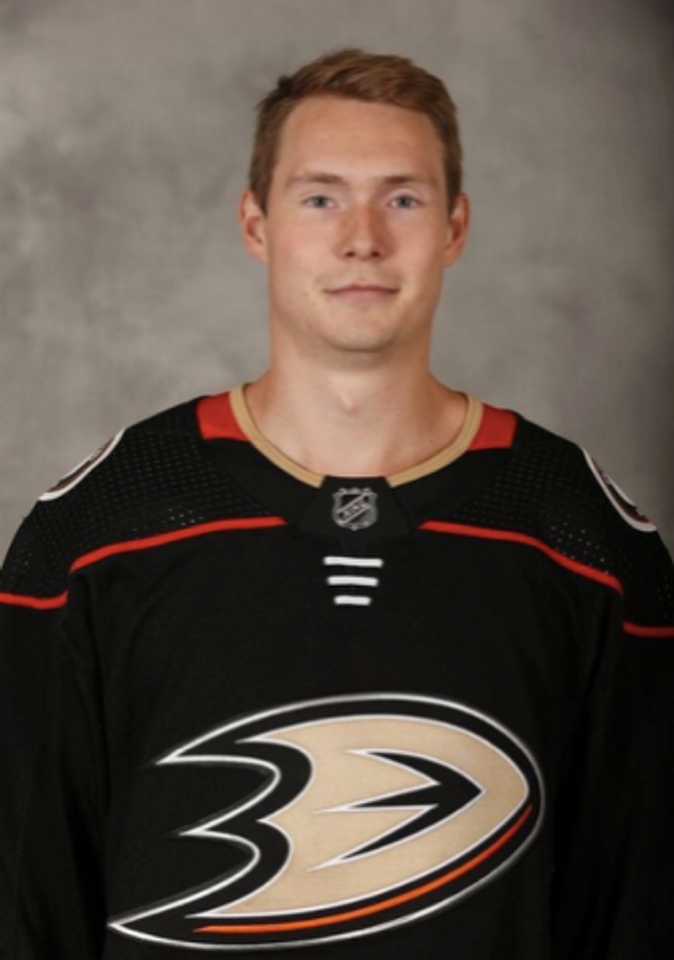 nally from Thief River Falls, Minnesota and has moved to Salt Lake City for work. He played one season of Junior A hockey in the BCHL for the Langley Rivermen. After his junior career he was given a scholarship to play Division 1 hockey for the University of Massachusetts-Lowell where he made two NCAA tournament appearances and won a Hockey East Championship. As a senior he was voted assistant captain and graduated with a Business of Science degree in Business Administration. Following his college career Chris played two seasons professionally for the San Diego Gulls (AHL), Tulsa Oilers (ECHL), Atlanta Gladiators (ECHL) and attended the 2018 Anaheim Ducks Main Camp. While playing he earned his Master’s Degree with a Managerial Leadership Concentration from the University of Massachusetts-Lowell. 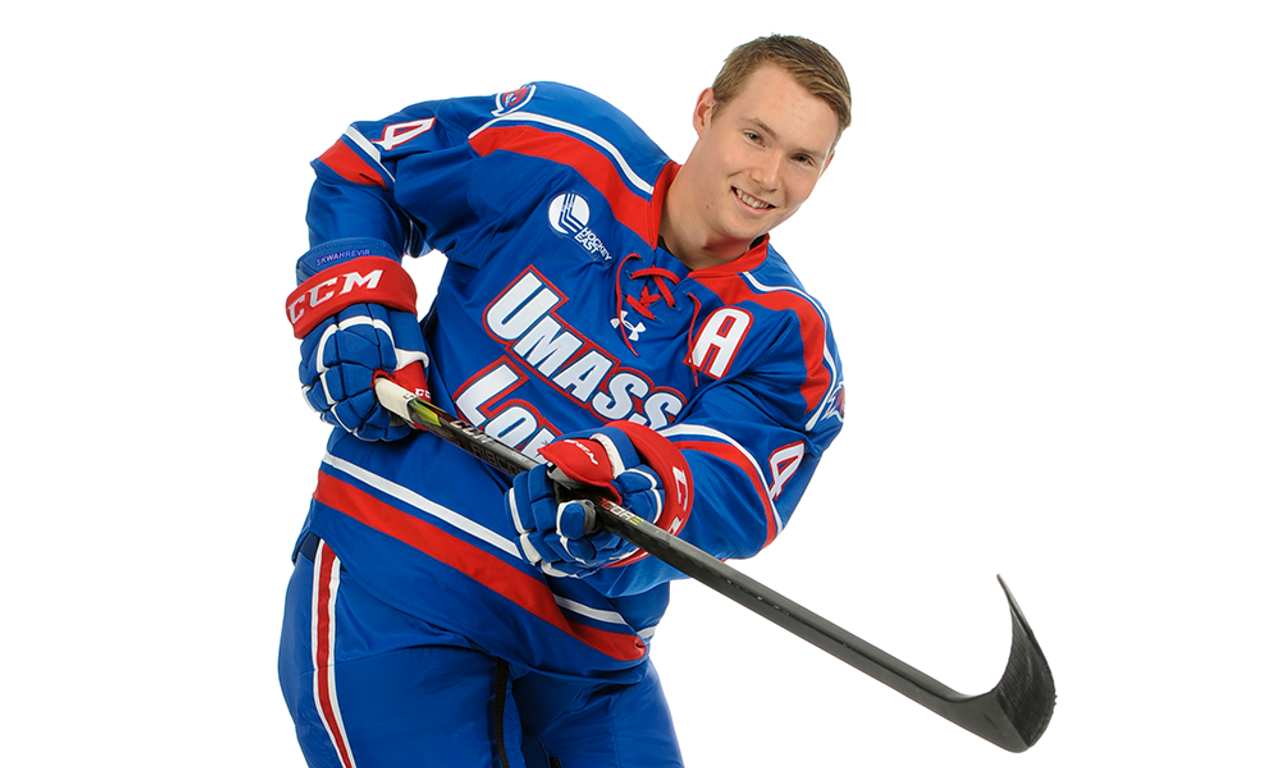